What are acceptable address formatting variations that won’t impact my citation consistency?

This is a question that our clients often ask us. While NAP (Name, Address, Phone Number) consistency is critical to a citation profile, there is a long list of abbreviations that will not harm your profile.

Google and Bing algorithms are capable of normalizing data, which means that certain address variations are okay. We’ve compiled a list of these variations for those who prefer to have a reference.

Have a question that’s not covered here or have another abbreviation to add? Leave a comment below and we’ll answer it! 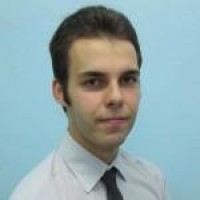 The Primary Data Aggregators Are Changing: Here’s What You Need to Know